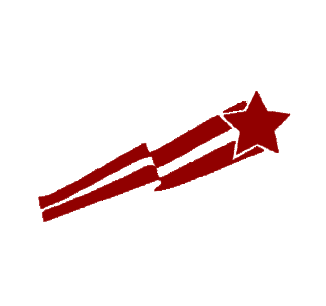 While attending North Carolina Central School of Law, Amy was a research assistant to Professor Adrienne Fox and served as an intern at Legal Aid of North Carolina in Wilmington. She was admitted to the North Carolina Bar in 1998 and began her full-time legal career as an Assistant District Attorney in Mecklenburg County. There she prosecuted Misdemeanors, DWIs, Felony Property Crimes, and Serious Felonies, including more than 50 jury trials.

After the tragedy of 9/11, Amy decided to move home to Catawba County to be closer to her family and to serve her local community. She joined the law firm of Sigmon, Sigmon and Isenhower in Newton. In 2002, she was elected for the first of four, four-year terms as District Court Judge for the 25th district. She is a Certified Family Court Judge as well as a Certified Recovery Court Judge. In 2013, Amy worked with the Hickory and Newton Conover school districts to create Judges in School. This is a diversion program assisting children and families struggling with truancy or behavioral problems. The Judges in School program has contributed significantly to the Newton Conover and Hickory city school districts having some of the lowest drop out rates and highest graduation rates in the state. 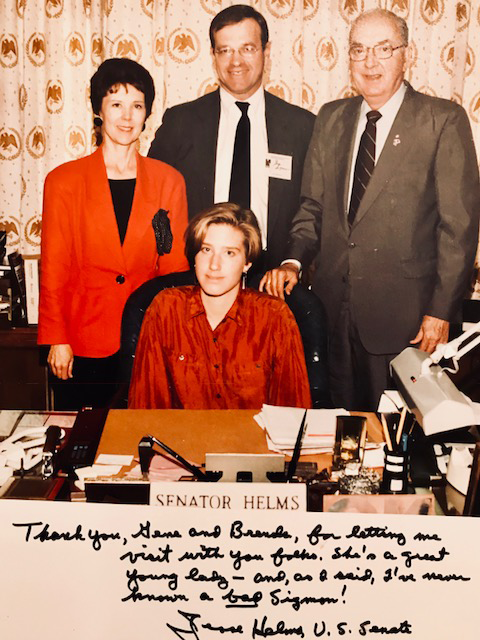 ,Amy attended the Newton Conover City Schools until her sophomore year. She was then selected to attend the NC School of Science and Math in Durham and graduated in 1990. She was a National Finalist in the Student Space Involvement Program and presented a paper to Senators in Washington, DC where she and her parents met Senator Jesse Helms. Amy completed her bachelor's degree in sociology at UNC-Chapel Hill in 1994. Then she attended North Carolina Central University School of Law and was a member of the Law Journal. She graduated with honors in 1998. While serving as Judge, Amy has completed hundreds of hours of Continuing Judicial Education as well as countless hours in court.